A host of awards and certificates have been presented in the last week, celebrating achievements across first aid, photography and indoor rowing. A special well done to those who received all three! 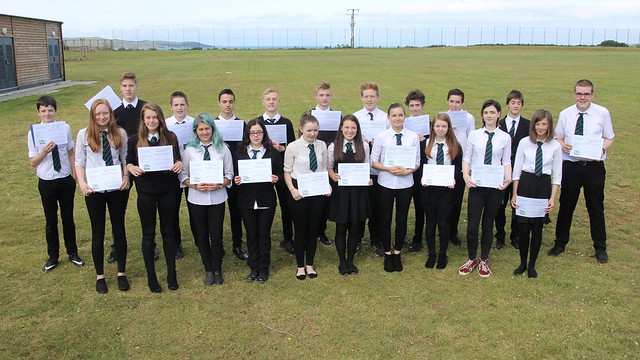 Every pupil in S3 received their First Aid certificate, having undertaken a first aid course earlier in the year. We hope they never have to use their skills – but they are prepared in case they do! This is also an excellent award to have for work and volunteering opportunities in the local community. 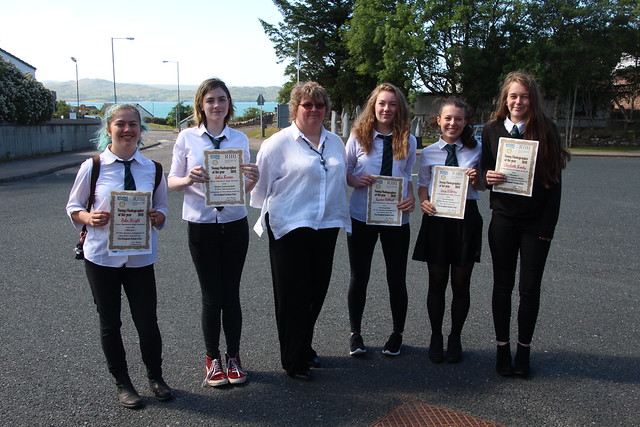 The Rotary Club in Dingwall hold an annual photography competition. This year the entry from Gairloch High School was so good they had to have an extra room for judging! Well done to all those who took part and particularly those who received highly commended or winning entries. 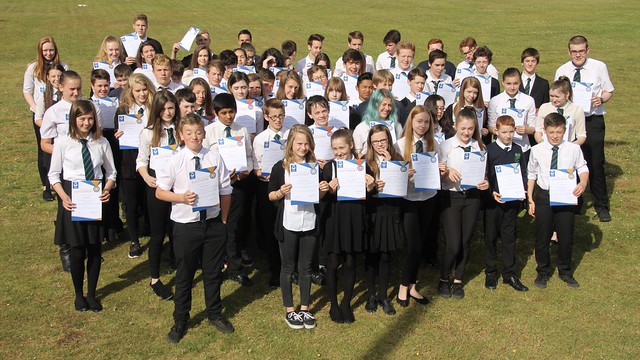 Finally, we had another very successful year in the Scottish Indoor Rowing league with pupils from S1-S6 taking part. Lots of bronze, silver and gold certificates were awarded by Scottish Rowing for the pupils who reached these high standards. Well done!

We’ve LOVED welcoming more pupils (and families) to our school community this week as our P7s from across the ASG have been in the High School for their induction days. 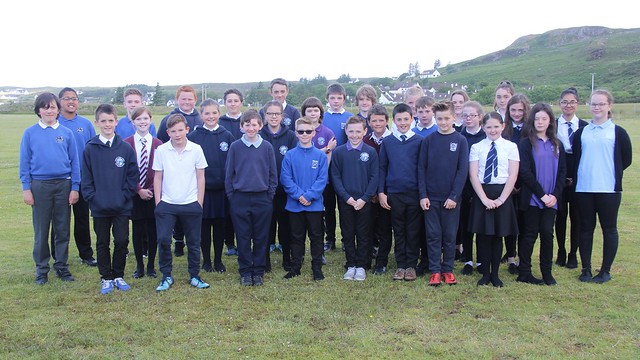 They’ve been able to follow their new timetable, have met staff, learned how the place works and had fun getting to know each other!

Sports Day saw all our pupils coming together to compete with themselves, each other and the rain across a range of athletic disciplines. 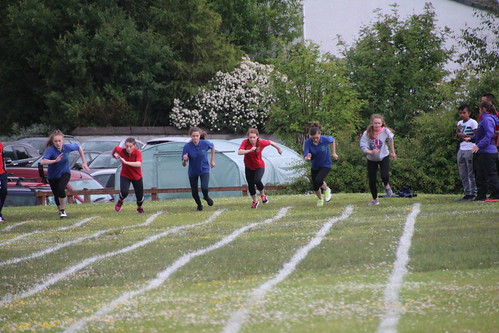 Each pupil belongs to a house – Maree, Tollaidh or Kerry. Our house events throughout the year, including Sports Day, allow pupils to earn points for their house and they have a great sense of house pride! The facepaints were out in force and prospective house leaders ran warm ups at the start of the day. 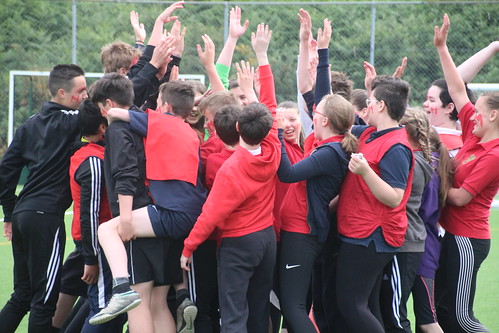 Competitions included high jump, long jump, shot put, discus, javelin and a variety of short- and long-distance events including a relay. There are lots of pictures of the competitions on Flickr.

Overall winners were Kerry, with Maree in second position and Tollaidh in third. 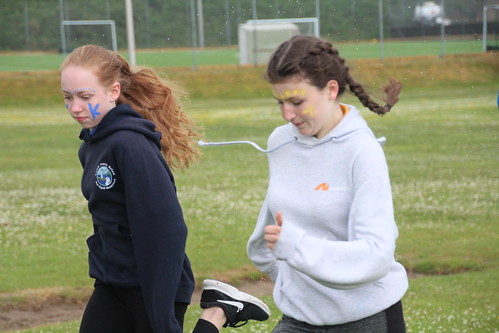 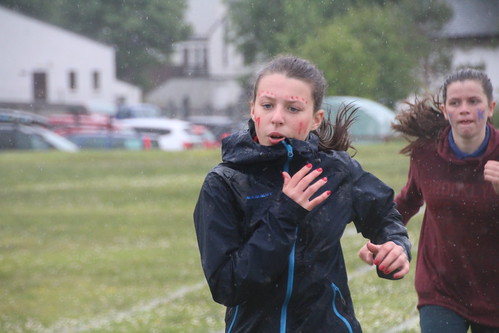 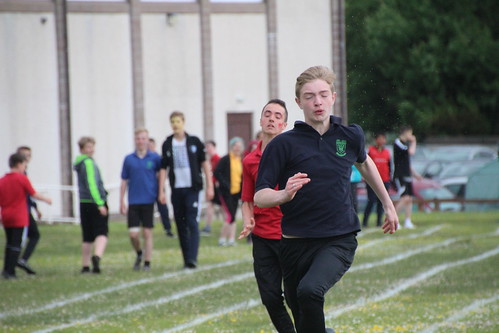 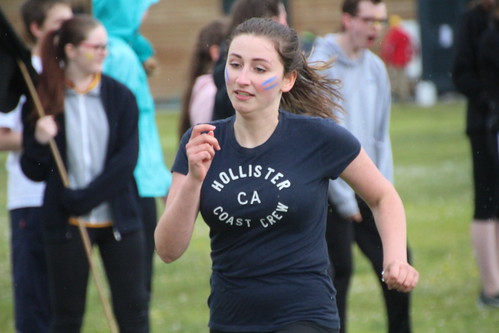 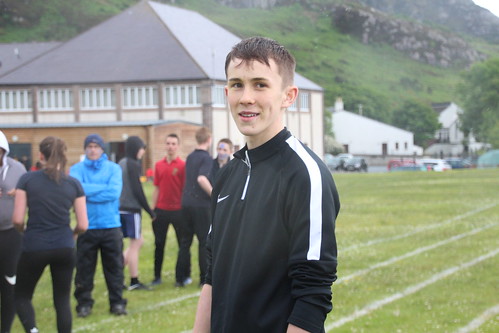 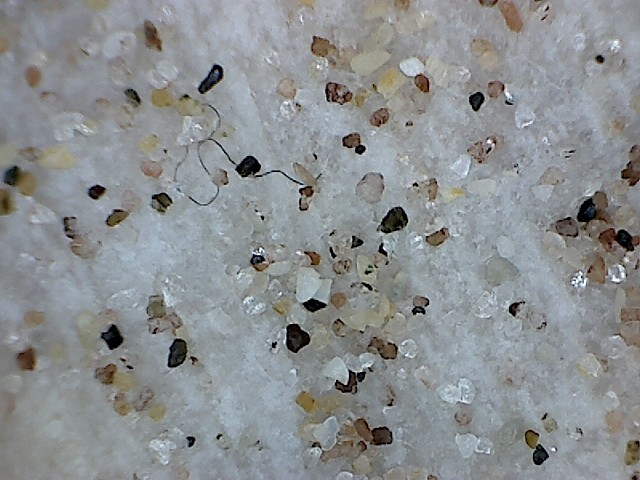 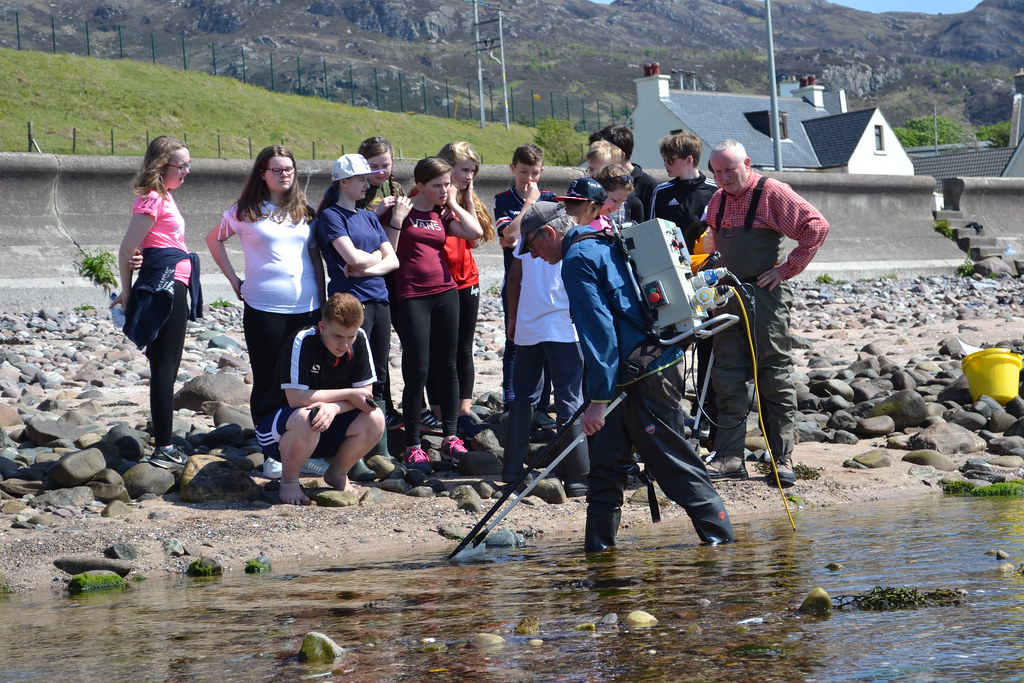 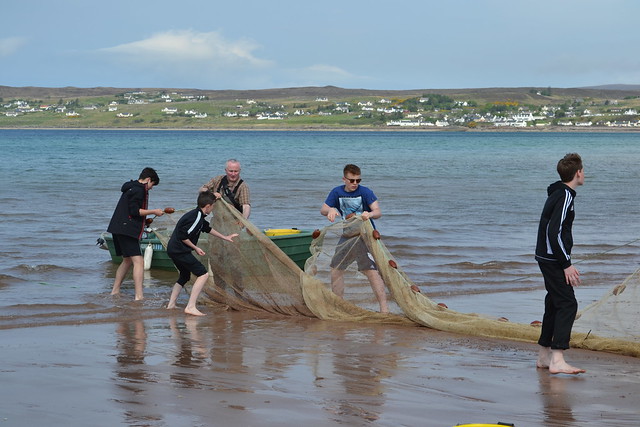 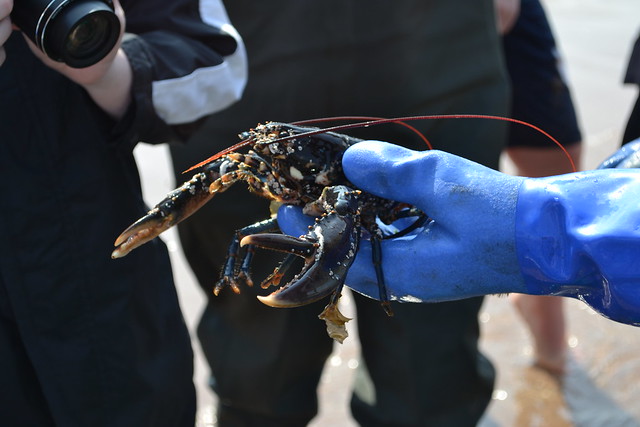 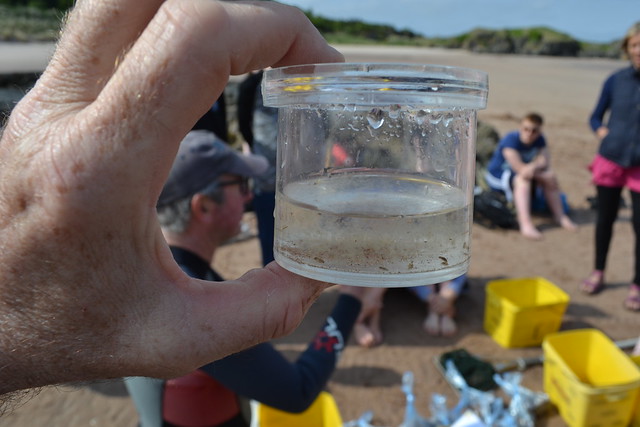 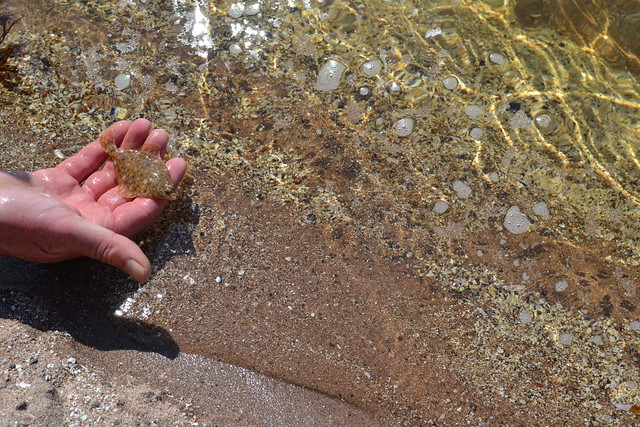 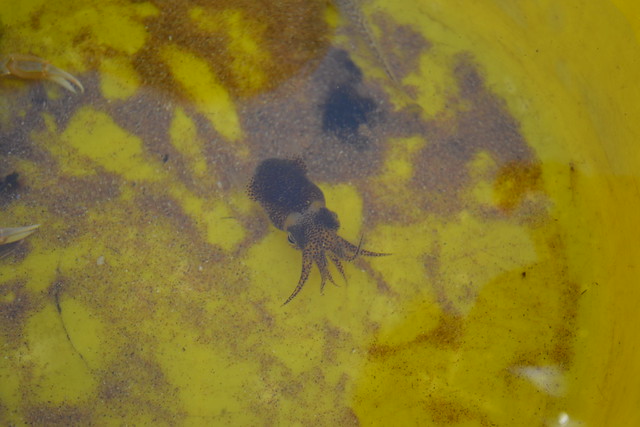 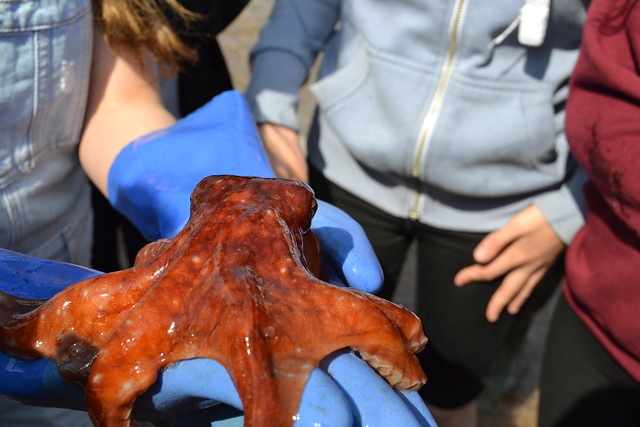 In partnership with The Highland Council, Gairloch High School will provide every pupil in S1-S6 with a Chromebook and a range of digital learning tools and resources to assist and enhance their learning at school and at home. The much awaited delivery of Chromebooks is due this week and we hope to get them out to pupils ASAP.

We have prepared this short presentation for parents and pupils which outlines why we’re excited to use them, answers some common practicality FAQs andhighlights how both pupils & parents can join with the school in ensuring that pupils use the internet for good. There are also links to a few other websites & documents which you may want to refer to.

Chromebook Agreements have gone home with pupils today. These should be read together with your child and the signed slip returned to school. It may be useful to keep the agreement at home and refer to it if the need arises.If parents/carers have any questions, please feel free to get in touch and we’ll try to get them answered.

As a school we are keen to celebrate the successes of former pupils and promote biligualism. The Gaelic department has been in touch with a number of former pupils who have either benefited from Gaelic Medium Education or became fluent through Gaelic Learners classes in the High School. It is a pleasure to read about the paths their lives have taken since leaving school.

Read each former pupil’s story on the dedicated section of the website. We’re hoping to add more and would love to hear from other former pupils. It’s amazing where the path from Gairloch High School can lead!