December 5, 2017
12 rowers from a mixed age group, travelled to Glasgow to the Scottish Indoor Rowing Championships.  There were over 400 pupils from all over Scotland but only us and 1 pupil from Ullapool from the Highlands! 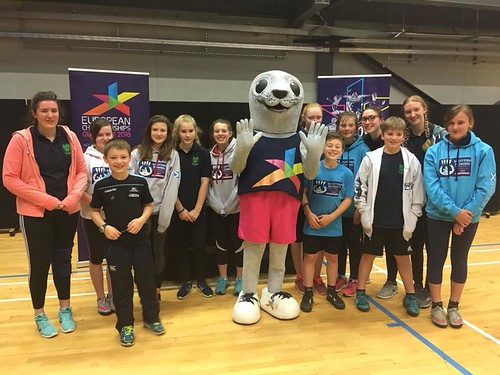 They were tasked with trying to beat their personal bests and to do their best –  and they did!  We were very proud of every one of them, they took it seriously, behaved impeccably and showed lots of spirit, not giving up when it was tough…it came close a few times. 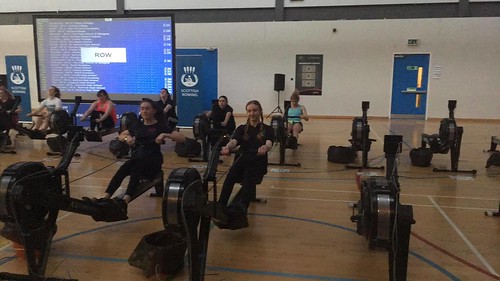 As soon as we rowers entered the sports centre the competition was in, we already knew the bar was set high.  Everyone was nervous for their individual competitions bus as soon as we began our timed rows our mind was set on each stroke and every meter we could squeeze in.  All of us were very supportive of each other-so much we’d practically lost our voices by the end of the day!

By the time it was our team rows, everyone still had all their energy and was either yelling, edging us on or actually taking part in the competitive 1000m team row.  The atmosphere during team rows was fantastic! 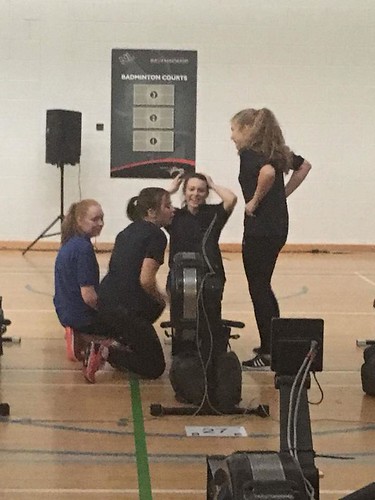 I think I can speak on behalf of everyone saying our months of hard work paid off.  An experience none of us will ever forget!  Thank you to Mrs Hildrey and Fiona for all the support, driving us down and of course for even putting up with all the hassle over the Bluetooth and the music!