The Highland qualifier for the Scottish Schools Badminton competition was held in Inverness today. 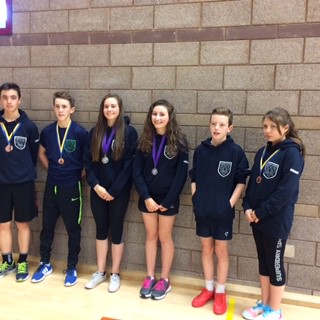 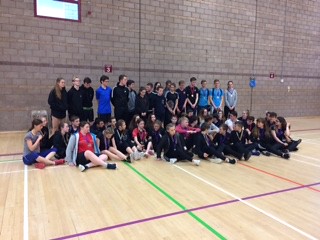