Inverness Local Mod – Success at the Inverness Provincial Mod on Friday 17th June for some of our pupils. Well done to all involved.

Summer Concert at Inverewe Garden – Friday 24th June at 7.30pm. This concert will feature the school folk group, C for Craic, as well as pupils playing solo items. All are very welcome – donations will be gratefully received, and refreshments will be available.

Their journey started at Coire Hallie with a steep climb up to the path junctions towards Shenevall Bothy and An Teallach. After the descent to Shenevall they headed past Achnegie before camping near the Abhainn Loch an Nid.

Miss MacAllister was assessing the groups and she joined them in the late afternoon to discuss their route, camp craft and plans for day two.

On day two the separate groups headed south, past Loch an Nid before walking to the Lochivaon Bothy for some welcome lunch. All that then remained was to push on along Loch a Bhraoin itself before reaching the school minibus. 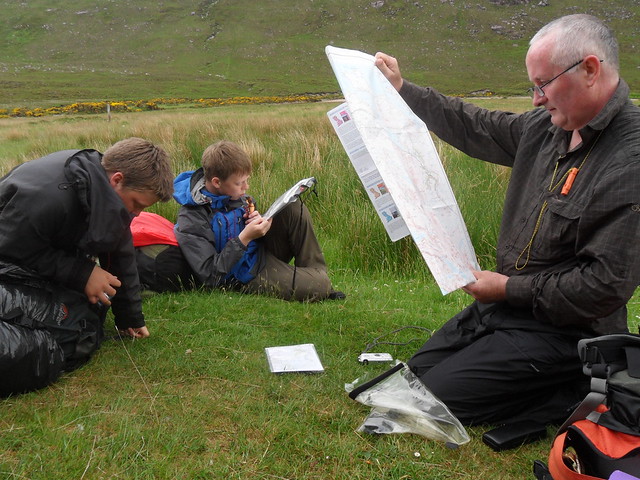 Click on the photo to see more images of the expedition

Thanks also go to Angela Rae our STEM Ambassador for helping to organise this day for us. 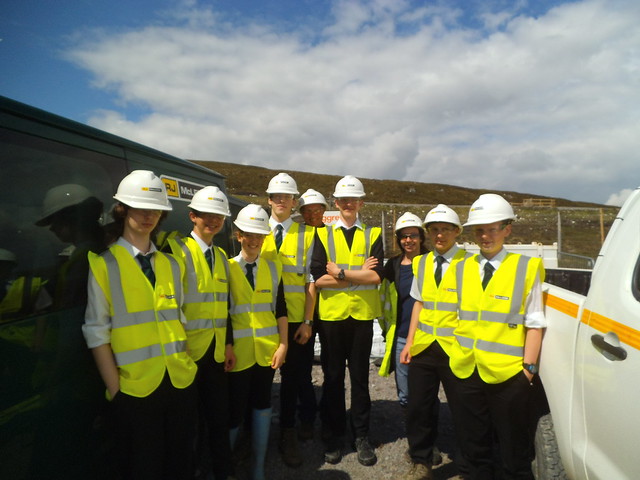 Click on the photo to see more images of the trip

A-Level Geology – This new course has begun at Gairloch High School, being the first in Scotland to run the A-Level after Higher Geology was discontinued by the SQA. It has been supported by the Edinburgh Geological Society and Tomlinson-Brown Trust which has benefitted pupils by providing course materials and fieldwork equipment. The course builds from the basics of geology and earth science – examining the earth as a system; studying rocks, minerals and fossils and, later this year, how geology interacts with the human environment. Living in such a geologically rich area with the opportunity for lots of fieldwork this course provides more opportunities in the curriculum for our oldest pupils.

Highland League Basketball – Gairloch High Senior Basketball team pulled off a great win against Millburn Academy. The final score was 47-39 and our boys are now this year’s Highland League Champions! Well-done Gairloch. Gairloch Senior Boys beat Wick High School, Fortrose Academy, Inverness High School and Charleston Academy on the way to the final. We are all very proud. And thanks to Mr Milner for his support to the boys. 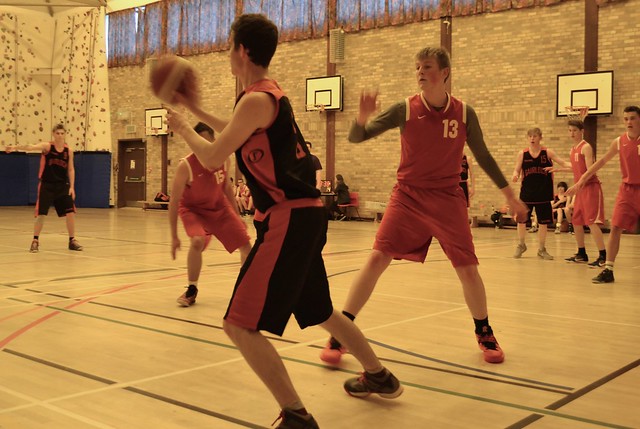 Velotech – Mr Sutherland is delighted to report that our Velotech Bicycle Maintenance Course certificates have arrived for last sessions’s Outdoor Education pupils.  Our 8 pupils were successfully awarded the Red, White or Blue Award depending on their knowledge and skills in inspecting, adjusting and repairing basic problems with a mountain bike.

Last week we were informed that Gairloch High School is currently the only School in Scotland offering this industry recognised award.  We are grateful to Maxine Scott (Highland Council) who provided startup funding; Ian Sikora of Outfit Moray for supplying & delivering our four sets of workstations and tools; Al Gilmour the Head of Mountain Biking at Glenmore Lodge for inspecting Mr Sutherland’s class working on the award and finally for Graeme King at Velotech Cycling Limited for making the whole thing possible. A new class of senior pupils has just started the course. 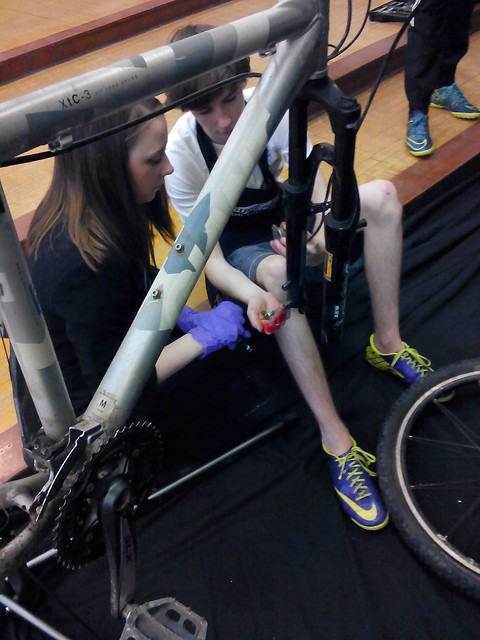 Staffing – Rosie Kirkness has taken up a position with West Highland College and will be in charge of Hospitality Classes next session. Rosie is a former pupil and it is great to see her bringing her skill and experience back to assist the pupils. Rosie replaces Kirsty Thistlethwaite who is leaving. We wish Kirsty all the best and thank her for her contribution to Gairloch High School.

Headteacher, John Port, recently informed parents and staff that he is to retire in August. Mr Hulme will be Acting Headteacher from 15th August while the Council goes through the process of appointing Mr Port’s replacement.

The next issue will be the last before the summer holiday and will contain details of Sports Day and Prizegiving.