Cairngorm Week – While S1 was away and exams are taking place we have extended the activities provided, in previous years to S3, to S2. This year S3 activities included development of the Youth Partnership Initiative where the pupils continue working on the dissemination of £3000 to a successful local charity. The pupils in S3 also took part in Emergency First Aid Training and a Business Enterprise event called The Apprentice.  You can read more about some of these activities below.

The S1 have written a compilation of views about their trip for readers of the Gairloch Times and this is available on the website by clicking here.

‘The Apprentice’ – S3 pupils, during the first two days of their Activity Week, were again this year involved in an event similar to the BBC programme ‘The Apprentice’. They spent two days working in teams to come up with an indoor sporting game. Their ideas were then presented to their classmates and a panel of judges. The activities were judged on their originality and how likely they would be adopted by the school or a leisure centre. In addition, the teams’ presentations, including how well they explained and promoted their activity, were taken into account. The winning team devised a simple game called Football Knockout that impressed the judges because of how easy it would be to organise. The team was led by Amber Drummond with her supportive team-mates being Matthew Mackenzie and Hannah Warren. The activity was also used to appraise pupils’ employability skills. The best overall performer was Scarlet Pickering. We’ll not reveal the one who was fired! 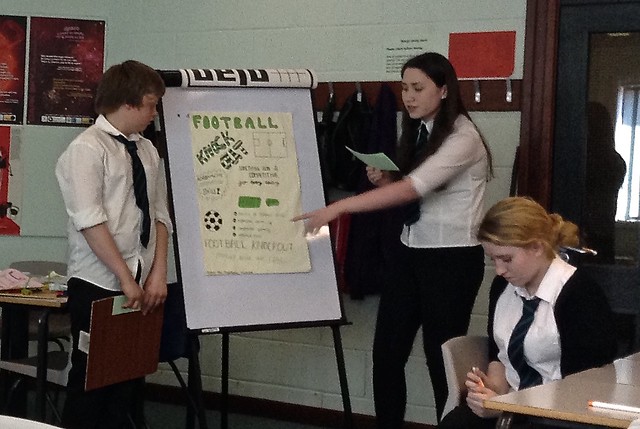 First Aid Training – Once again at this time of year, pupils in S3 undertook a one-day First Aid course. This year the instructor was Mr Ali Cameron of Outdoor First Aid. For those involved with the Duke of Edinburgh’s Award, this provided training for their forthcoming expedition. For all, it provided them with the ability to cope with emergencies, extending the work done previously with on basic life-saving first aid. We thank Mr Cameron for running this course for us.

S2 Activity Week – S2 pupils were involved in a number of events including Music, PE, Hospitality and Drama. In Science the pupils developed some of the Rolls-Royce themes in Forensic Science and investigated fingerprint and footprint analysis along with some chromatography experiments that appeared to implicate Mr Port in a serious crime! 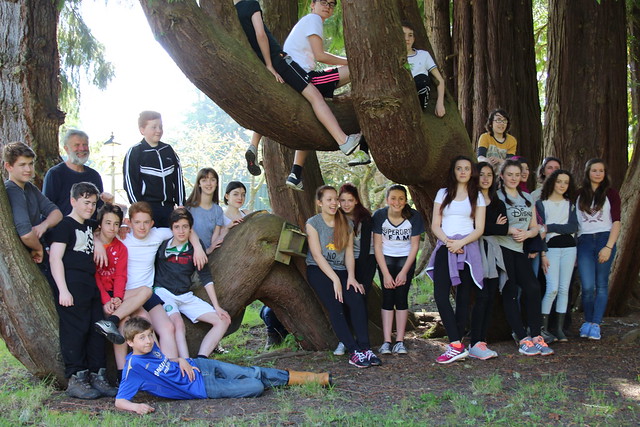 On Tuesday 10th May the group visited the Aigas Field Centre near Beauly and took part in a number of enjoyable outdoor activities. You can see lots of photos on the website.

S2 Pupil Success in National Art Competition – Nadia Fenton has won 1st prize in the Scottish Government’s Art competition for schools – ‘Your Vision of Farming’.  Nadia’s poster was selected as the winning entry in the S1-3 category from an initial 996 entries and 65 schools.  So fierce competition and quite an achievement!

The Art and Geography departments worked together on this Cross-curricular project with the S2 year group.

Nadia has won a framed print of her winning entry and a £30 gift voucher, along with an invitation to attend the Royal Highland Show in June where Nadia will be presented with her prize by one of the Scottish Government Ministers.  Well-done Nadia!

Movers & Shakers Leadership Project – S2 & S3 pupils Arlene Morrison, Hannah Warren, Isabella Wiseman, Erin Thomson, Catherine MacRae, Emily Morrison, Isabelle Gallacher & Melissa Clayton have recently gained Level 1 in Dance Leadership after attending training delivered by the High Life Highland Movers & Shakers Project over several evenings & 4 days in the Easter holidays. Enrolled in the High Life Highland leadership programme, the girls are mentored by Active Schools Coordinator Fiona Downie, who supports them to deliver sessions to others. The girls are currently delivering a free block of 6 classes on Friday evenings at Gairloch Leisure Centre to P4-S2 pupils. The girls have been meeting during lunchtimes to choreograph and plan sessions. All this hard work has paid off with Isabelle & Melissa delivering their first session on Friday evening. The delivery was flawless and this is due to all the hard work the girls put into their planning. Thank you to the girls for giving up their time & keep up the good work! 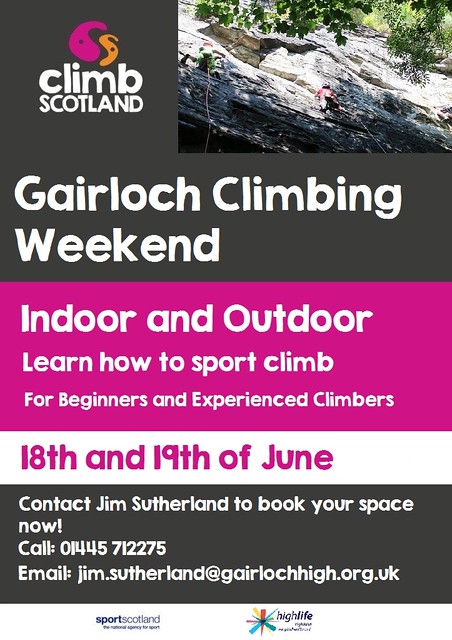