Senior Art Exhibition – The Senior School Art Exhibition will run from Monday 30th November till Friday 4th December in the Gairloch High School Library. All members of the public are welcome to drop in and view the best work of our senior pupils including submissions made for national exams.

The new School Calendar 2016 is also now available to purchase from the school office and other local outlets.  Cost £6 towards supporting pupils in their education!

S4-6 Prelims – Pupils in S4-6 have been working with their teachers preparing and planning for their exams which start in the second week of January. Parents should be aware that these pupils should now be focused on these exams. They have been given appropriate materials for their subjects and advised about the steps they need to take to achieve their best grades. The booklet ‘Information and Study Advice for Pupils and Parents’ has been issued to pupils in S4 and ‘new’ pupils in S5/6. It is available on the school website to refer to should any of S5/6 have mislaid theirs. We would ask that parents support pupils in preparation for these important exams.

Interview Skills Day – Senior pupils from S4-S6 had the chance to take part in mock interviews and gain experience and constructive feedback from our guest interviewers. With the help of local members of the community and members of the Dingwall Rotary Club pupils were given advice about their application forms, presentation and interview techniques. Mr Milner organises this event annually and we are very grateful to those who assist us provide this valuable experience for our pupils.

Scottish School Badminton Highland Qualifier – Click on the photo to read more about the success of our pupils in this event. 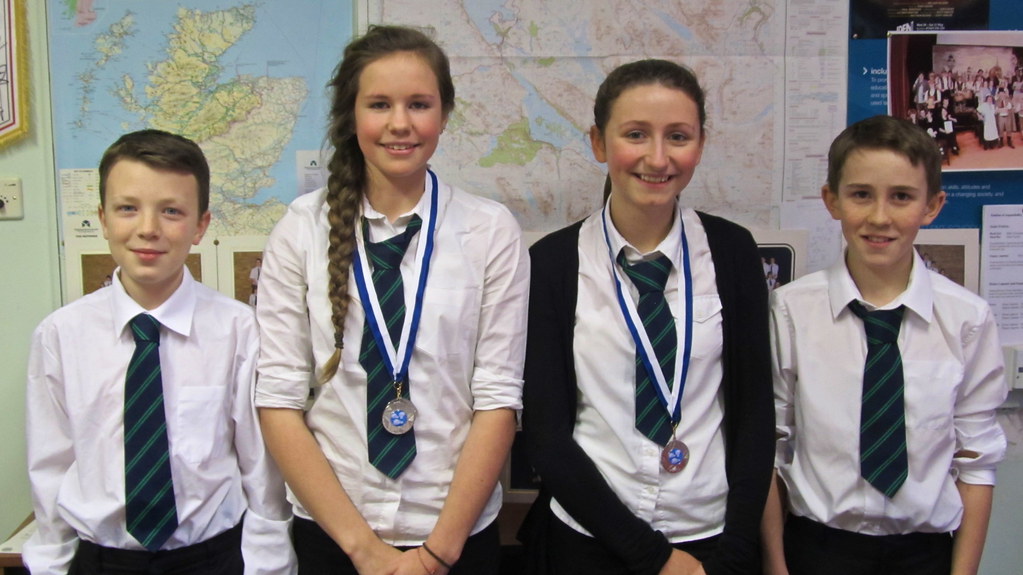 National Gaelic Debate, Stornoway – On the third of November two Gaelic pupils from fourth year, Max Conway and Iain Nelson, went on a trip to Stornoway for the National Debate. They had been preparing in school beforehand for their two debates: “Style is more important than substance today” and “There was never a generation as fortunate as the one to the which I belong today.” 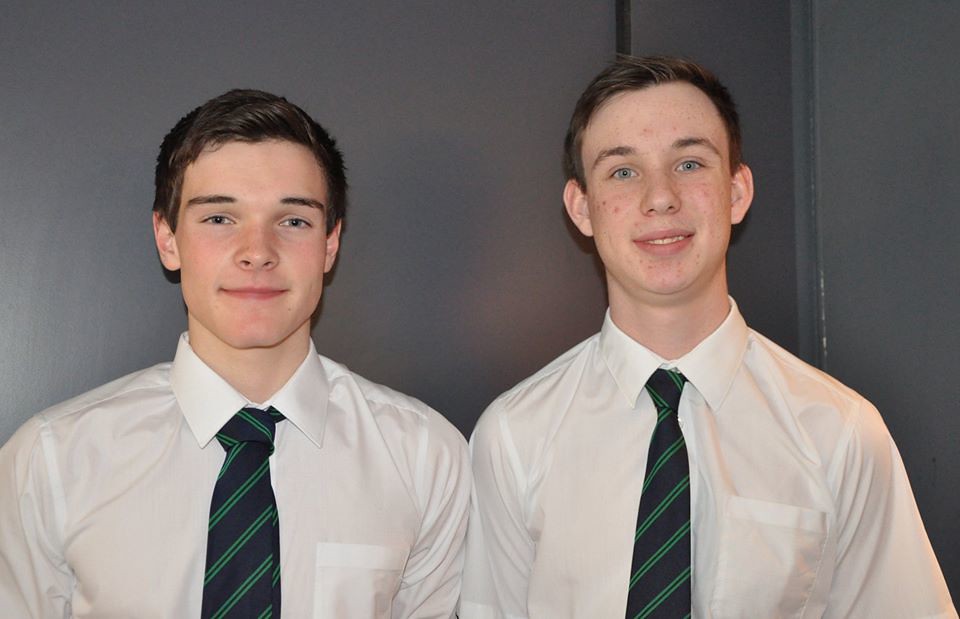 After watching a couple of debates between other schools, Gairloch High school had its own opportunity. In the first debate, the scoring was encouraging for the Gairloch team: they won 18 – 15 against the team from Hazlehead Academy (Aberdeen). The boys were happy because it was the first debate that they had ever taken part in.

However, the second debate was going to be much harder – Gairloch’s team was against The Nicolson Institute (Stornoway), the team that had won the event last year. The Nicolson beat the Gairloch team 26 – 18 but it was a very interesting debate for all who took part.

On Wednesday night there was a ceilidh: music and dancing for all those who had been involved and an opportunity to get to know each other. Overall, it was a useful and fun event for the boys and they would like to take part again.

CREATE – Centre for Enterprise and Innovation UHI competition for Entrepreneurship 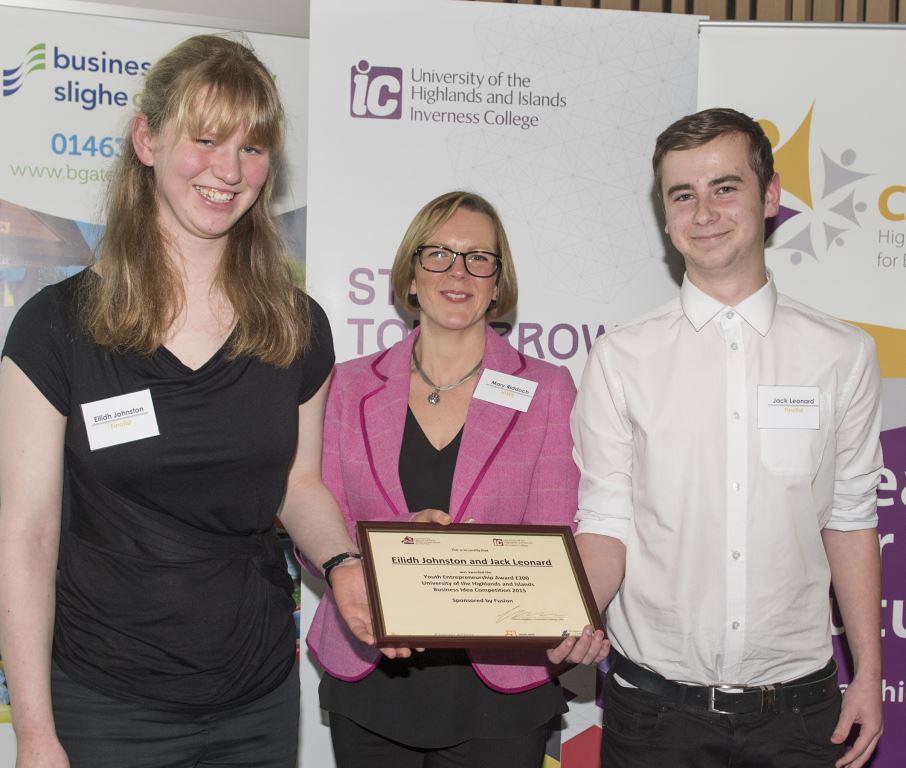 Scottish Schools Indoor Rowing Championships – Thirteen pupils headed for Bellahouston Stadium in Glasgow after school on Thursday 19th November and returned on Friday evening after competing throughout the day. Click on the image of our successful S3 Scottish School Girls Champions to read more and access lots of photos. 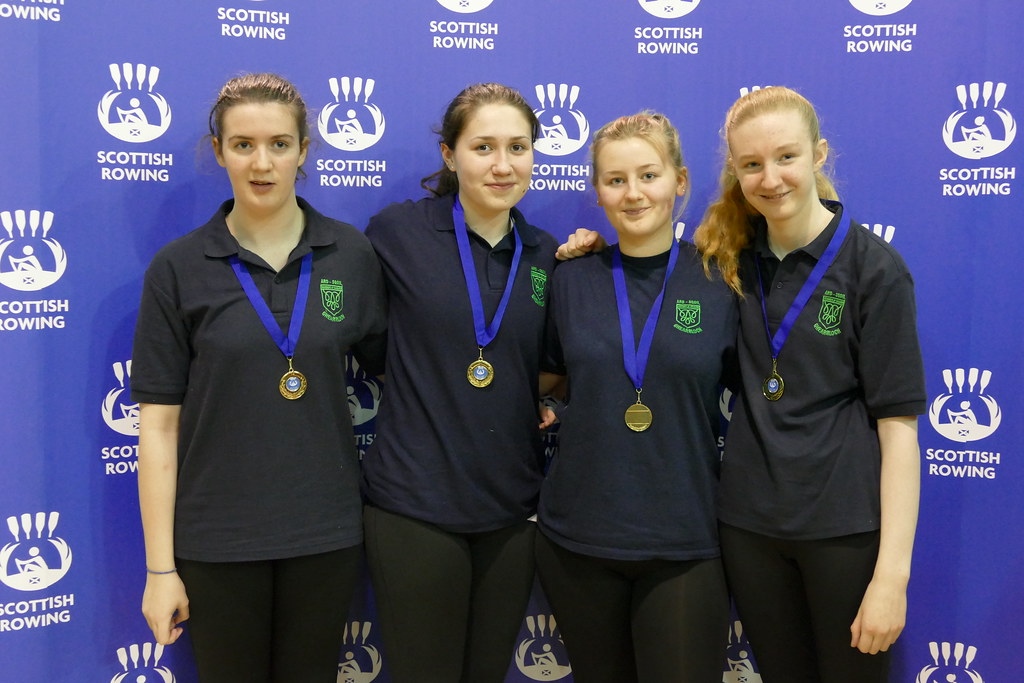 Scottish Indoor Rowing League – As part of the preparation for the National Championship in Glasgow pupils have been training and many more have been participatng in the National Indoor league.  The league has now finished and Gairloch has come third in Scotland after three rounds.

We out-rowed much larger schools because of the high level of participation.  In round three 77 Gairloch pupils took part.  However the schools above us on the league table had participation scores of over 200!  So we did our best and congratulations are due to all the pupils involved.  Thanks to Mrs Johnston for running this training session after school on a Tuesday.