Global Goals in Geography – The United Nations has set up 17 Global Goals for the World to achieve over 15 years. Our S4 geography class came up with the idea of a presentation to try and make people aware of the global goals. Pupils in the geography classes from S1 to S6 and some of the staff chose the goal they thought was most important.  They wrote this goal on their colour handprint. The S4 class made a collage of the handprints, constructing a world map. We have also put together a movie showing what goals everyone chose.   It will be available on the school website soon. (Written by Carys, Hector and Leonie in S4) 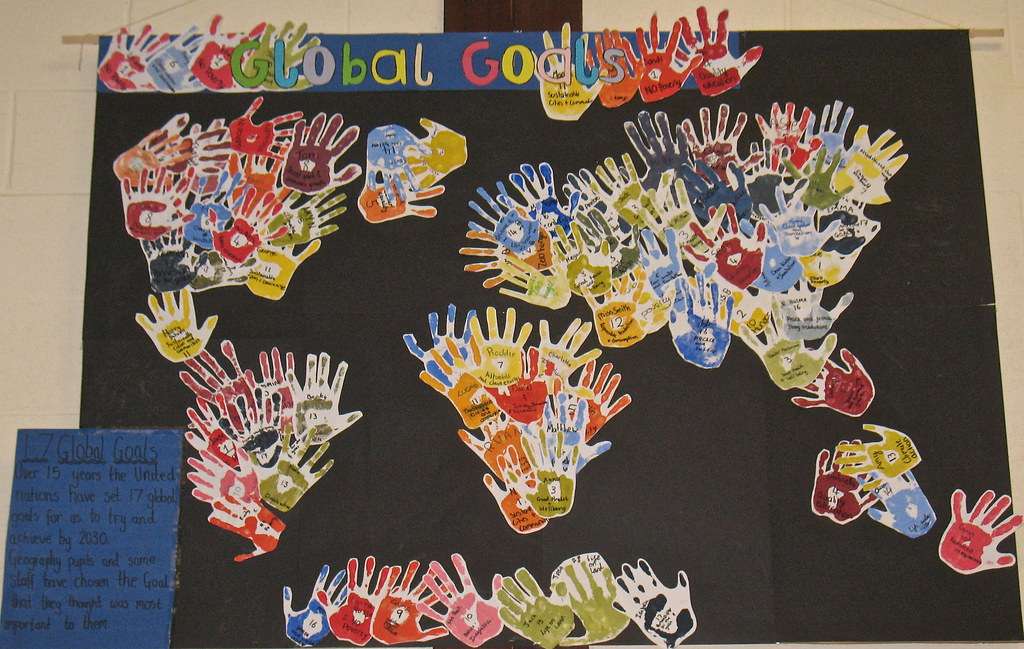 Duke of Edinburgh’s Award –Pupils are now registering for Silver and Bronze level participation. Mr Sutherland has taken over the administration of the scheme in school. Over the last several years Miss MacAllister has developed the scheme very successfully in the school but she has now taken on new responsibilities. Nine S4 pupils have just completed their Bronze Award and each will be presented with their badge and certificate at Assembly. Congratulations to the following new Bronze DofE badge holders: Roddy MacRae, Caitlin Mitchell, Jack Wright, Carys Townsend, Sara Johnston, Jasmine Connop, Lewis Brady, Evan McPhail & Eilidh MacDonald.

National Gaelic Debate – Iain Nelson and Max Conway worked till midnight on Tuesday 3rd November after defeating Hazelhead Academy, Aberdeen in preparation for a match against The Nicolson Institute the following day. The boys had prepared well, before travelling to Stornoway to take part in the National Debate and this continued on Wednesday from 9 till 4 with a short break for lunch.

Google Expeditions and virtual reality technology – On Thursday 5th November a member of the Google UK team visited the school, bringing sets of smartphones and headsets loaded up with expeditions to sites across the world and beyond! As some of the first young people in the world to test this technology it brought a great deal of excitement to the classroom! Geographers in S1 were able to compare the Earth, Moon and Mars; S2 and S3 were able to explore sights across the world and the seniors visited Brazil, India and Nigeria to contrast urban environments. Pupils in Biology explored underwater environments across the world and those in Physics spent some time at CERN. Our Rural Skills and Technologies pupils saw a host of different landscapes and engineering projects. The ‘goggles glasses” provide a shared virtual reality environment in the classroom allowing pupils to take a virtual fieldtrip to amazing locations. Thanks to Miss Smith for organising and here are a couple of comments from pupils:

“It was amazing – I don’t know how they do it, but for it to work so well, you can look 360 degrees around you in all sorts of places in the world – from space, the rainforest, cities to even Antarctica, is just great”

“I enjoyed the Google Expedition, really fun and I can’t wait till it’s fully realised.” 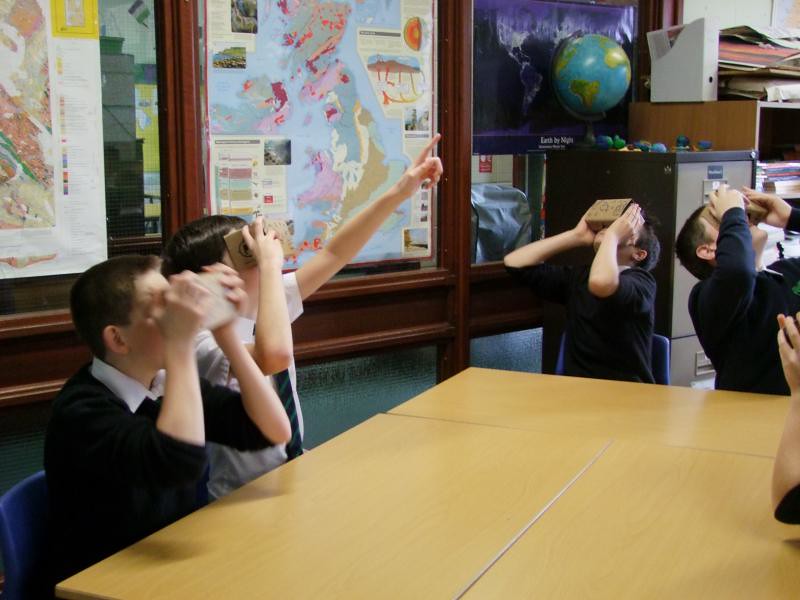 Click on the photo above to see more from the day

Football – The school has just completed the second round of fixtures in the Highland Small School Football League. This year we entered teams in 4 categories and the final places were as follows: – seniors boys came 4th in their group of 5, S2/S3 boys came 4th in their group of 7, S1-S3 girls came 3rd out of 4 teams and the S1 boys were the winners in their group. The top two teams from each group go through to the play-offs in February, so good luck to our S1 team. It was good to enter so many teams this year and well done to everyone involved. Thanks to Mr Gorman, Mr Cumming and Mr Bowker for supporting the pupils in this competition.

Open Boys Basketball Cup – On Wednesday 4th November we played a team at home from Millburn Academy from Inverness. Our Gairloch boys beat Millburn with a final score of 47-42. A great performance from our giant-killers!

Blythswood Christmas Shoebox appeal – Once again, the school participated in the annual Shoebox appeal. Altogether, 31 boxes were sent to make a contribution to those less fortunate than us. Thanks to everyone who took part.

Charities – On Friday 30th October, S6 pupils organised a Halloween Fancy Dress Day in aid of Project Trust. There were some amazing, inventive costumes and some grotesque and very realistic “wounds”, with some pupils being almost totally unrecognisable. Calum Nelson and Joe Smith have both been accepted by Project Trust for volunteering next year and £163.04 was raised to help their fund-raising efforts.

Senior Art Exhibition – The Senior School Art Exhibition will run from Monday 30th November till Friday 4th December in the Gairloch High School Library. All members of the public are welcome to drop in and view the best work of our senior pupils including submissions made for national exams. 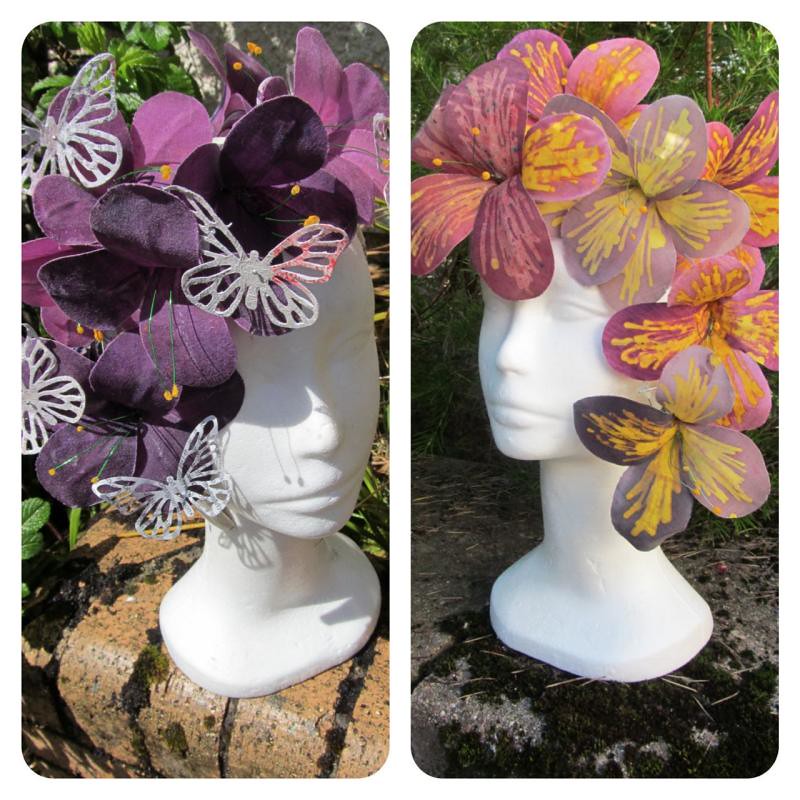