Comenius evening – On the evening of Monday 31st August the Comenius club put on a final display of the trips they’d been on to the seven different countries. Playing throughout in the background we had a slideshow of photos taken during the week when the pupils and teachers from the seven other countries visited Scotland. Thank you to all those who came along and who made this a successful evening. Also to Kirsty Thistlethwaite for providing teas, coffees and cake.

Project Trust Honduras Fund Raising – S6 Prefect Nikki Goldby has raised over £740 in support of fellow pupil, Calum Nelson. Calum has been selected by Project Trust to spend a year in Honduras after he leaves school and he has been raising funds to support this venture. Nikki decided to help with a sponsored haircut. Last month she had 10 inches (25.4cm) cut off and collected over £740 to help Calum on his way. She also donated her hair to The Little Princess Trust. Nikki would like to thank everyone who made a donation. A very generous gesture so well done Nikki!

University visit – A group of senior pupils visited the Open Day at University of Glasgow recently. Organised by Mr Milner and accompanied by Miss Smith it is the intention of trips like to inform pupils about the possibility of Higher Education. Pupils are encouraged to consider carefully both the academic and social aspects of leaving home to study no matter what institution they gain entry after leaving school.

Gold Duke of Edinburgh Practice Expedition – On Monday 24th August, Eilidh Johnston (S5), Joseph Smith, Freya Baptist, Calum Nelson and Deborah Connop (S6) set out to the East Coast of Scotland to begin their 4 day hike towards the West. Andy Bowker kindly gave us all a lift to a small village called Croick, where we would begin our hike supervised by Mr Sutherland and Miss MacAllister. Heavy on our backs, our near to bursting rucksacks would be clamping on to us until Thursday afternoon! Croick was an interesting place, which included a historic church that had old messages, dates, and names scratched onto the glass during the highland clearances. Our first camp site was near Alladale Wilnerness Lodge. Here we had a chance to lighten up our bags by eating lots of food, but unfortunately, as always, the midges decided that things were going too easily for us. Out of nowhere, they swarmed over us and made anything hugely difficulty. Freya had no midge net, which was remarkable considering they were, as we all agreed, the worst we had ever experienced. The insects set the tone for the following day, when we walked to Deanich Lodge. A lovely building that stood out from the towering hills surrounding it. We hiked towards it and saw our teachers talking to men inside of a vehicle. We were told that this was a Bear Grylls survival location, which was being used by adventurous people from across the world to do all kinds of challenges. We felt quite pathetic having heard what some of these people had just done while we complained about how awful the midges were! But they were so very, very annoying! At Deanich Lodge we camped 2 nights, completing a small circuit around the area, and had a fantastic break from the midges so we actually got to eat and breathe normally for a while. Wind and rain was very welcome at this point. Calum and I, on the final morning, were praying not to wake up and look out of the tents window to see a billion black dots buzzing ready for us. Fortunately we were… fortunate, as there was a slight lifesaving breeze to keep them at bay. We were able to have bacon in peace for once. Eating as much as we could before the final leg. We packed up our tents, and walked towards Black Bridge, using our escape route due to bad weather on our planned exit route. Again, Andy drove all the way to pick us up and take us back to Gairloch, where there was a sure guarantee of a sea breeze. We all enjoyed the expedition, and didn’t feel too knackered. We all know our Qualifier will be much more demanding in both distance and location, but we are looking forward to making it as memorable as this one! Joseph Smith, S6 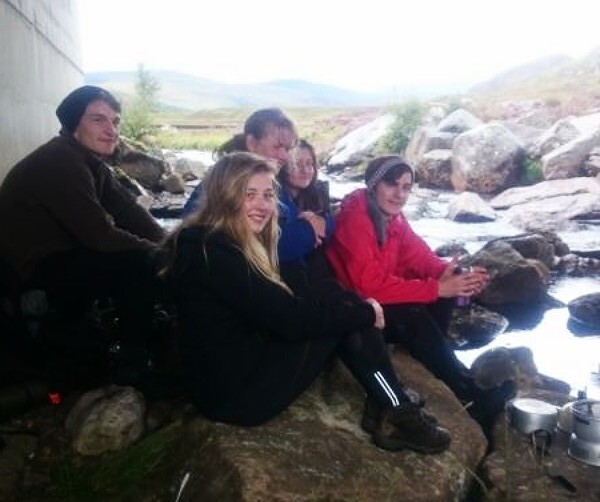 S4/5 trip to the Scottish Parliament – A group of S4/5 pupils along with two teachers travelled to Edinburgh to visit the Parliament on the 2nd and 3rd of September. During the visit to Parliament they sat and listened to the First Ministers Question Time. Some of the topics discussed included the police force, GPs in rural areas and the refugee crisis. After lunch they got a talk about the Scottish Parliament and then spoke to two MSPs, Rob Gibson (SNP) and Mary Scanlon (Conservative) who represent our local constituency. The pupils asked them questions about broadband speed and wind turbines in the Highlands as well as the refugee crisis.  They got different views on these issues from the MSPs. The pupils learnt a lot from the trip and had a very enjoyable time. Caitlin Mitchell and Carys Townsend Apparently the group had been flagged up on Twitter before they even left the building. 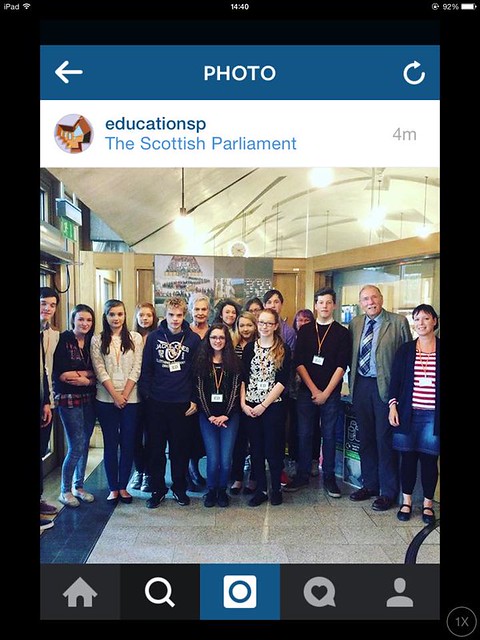 Bronze Duke of Edinburgh Assessment Expedition – On 7th & 8th September 4 groups of pupils were out in very ‘midgie’ weather being assessed on the expedition part of their Bronze Award. In spite of conditions all groups passed the assessment. The groups travelled between Dundonnell and the A832 via Achneigie and Loch a Bhraoin. You can view some photos, including route maps, on the school website. 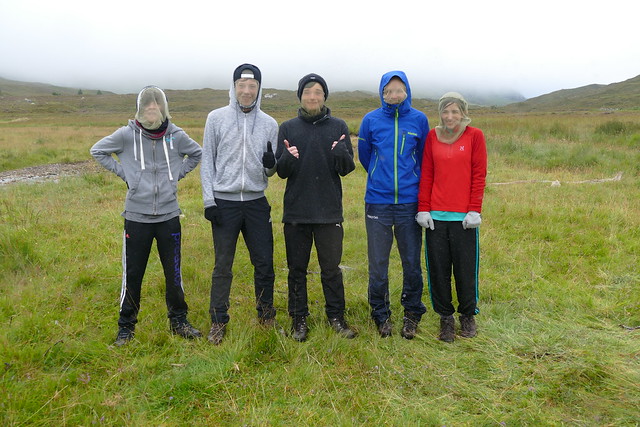