Duke of Edinburgh’s Award success – Gairloch had a surprise inspection of its DofE Operating Partnership Agreement recently. Miss MacAllister who manages DofE provision within the school received a glowing report. In 17 out of 19 indicators Gairloch High gained 1 on a 4-point scale. The two areas where we struggled were with partnerships with other groups and fundraising access both due to our remoteness – and this was acknowledged in the feedback. Congratulations to Miss MacAllister and all the adults who help with providing DofE opportunities to our pupils. Your support is appreciated.

PUPIL REPORT of S1 Bring and Buy Sale – On Saturday the 14th March we held our S1 Bring and Buy Sale to raise money for our trip to the Cairngorms.  Thank you to everyone that donated prizes, let us put up posters, donated things to sell and who came along on the day.  The sale was very successful and we raised £2,170 in total. 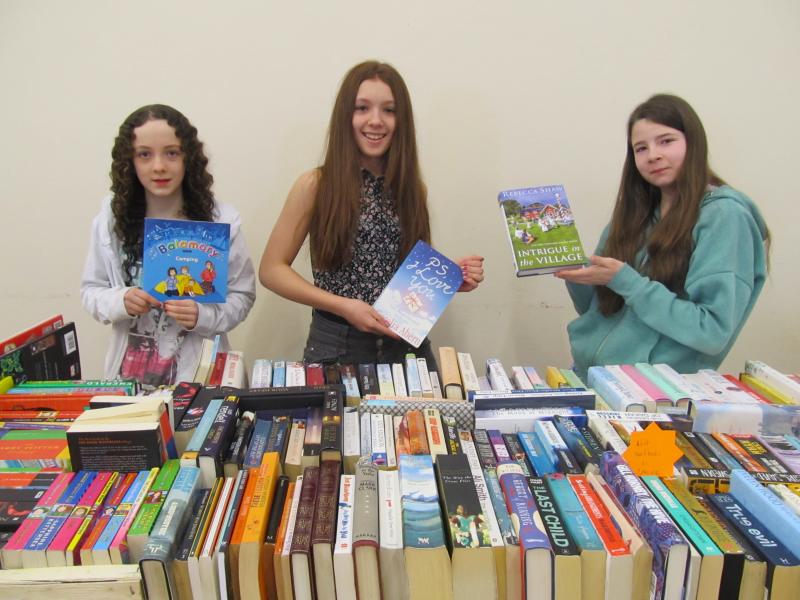 5×50 2015 – The Gairloch High School team is taking part in the 5×50 challenge again this year. The 50-day event started on Sunday 29th March and we have 44 pupils and a handful of staff signed up. There are several ways to complete the challenge. Option A – the original way to do it, involves running, walking, cycling, swimming or rowing a minimum of 5km a day every day. Option B offers more variety and is calculated by time rather than distance. Challengers are asked to complete a minimum of 30 minutes of activity per day. This could be doing the same activities as in option A, but in addition includes exercise classes, dancing classes and martial arts for example. If this still seems too daunting, Option C is for pairs – do 5km a day on alternate days or 2.5km each, every day. Exercise logs have been distributed to challengers and it is hoped that these will be completed accurately over the 50 days so that Mrs Johnston can inform the 5×50 organisers of our grand total come the 17th May. More information about the challenge can be found at www.5×50.org or at our GHS team Facebook page.

Basketball: Gairloch vs. Dornoch – The school hosted a game against Dornoch Academy recently. We mixed junior and senior pupils in a single team and lots of good play occurred. Unfortunately on this occasion Gairloch lost but well done Dornoch. 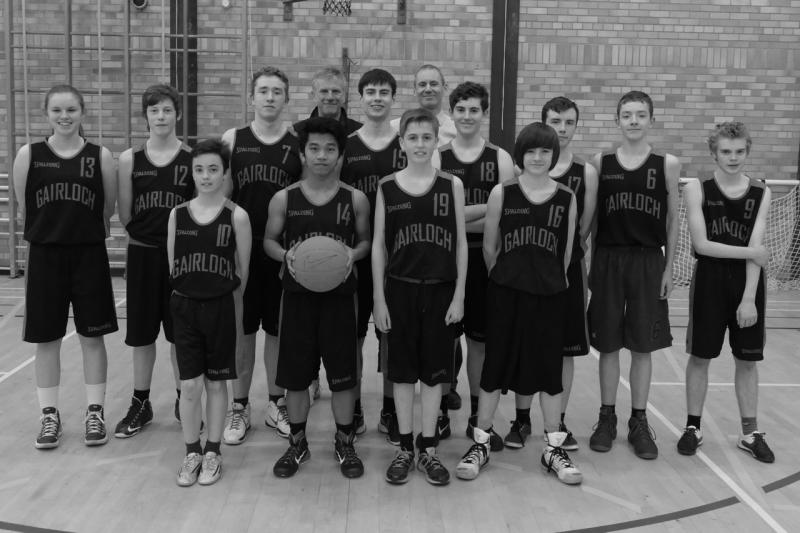 Higher PUPIL REPORTS of Geography fieldwork in Edinburgh – From 5th to the 8th of March our Higher Geography class of seven pupils and teacher Miss Smith took a train to Edinburgh to spend a few days looking at the geography and geology of the city. On this trip we were able to see the main differences and characteristics of the central business district and inner city, which aided our understanding of the Urban section in our course. Whilst we were there we had many outings arranged for us, Dynamic Earth, then an intense treasure hunt on the Royal Mile and finally to Holyrood Park and Arthur’s Seat with a ranger from Historic Scotland – Charlotte Kelman (S5)

On our first day in Edinburgh (Friday) we had planned to visit Dynamic Earth. The exhibitions were very relevant to what we were studying, including displays on soil profiles, rock formation, ocean currents and glaciation. We were also treated to the Dome Show, which was in a cinema where the screen was on the roof. This taught us all about the wonders of astronomy. The visit to Dynamic Earth was a huge success and the information learnt will help a great deal when it comes to studying for our final exams – Holly Morrison (S6) 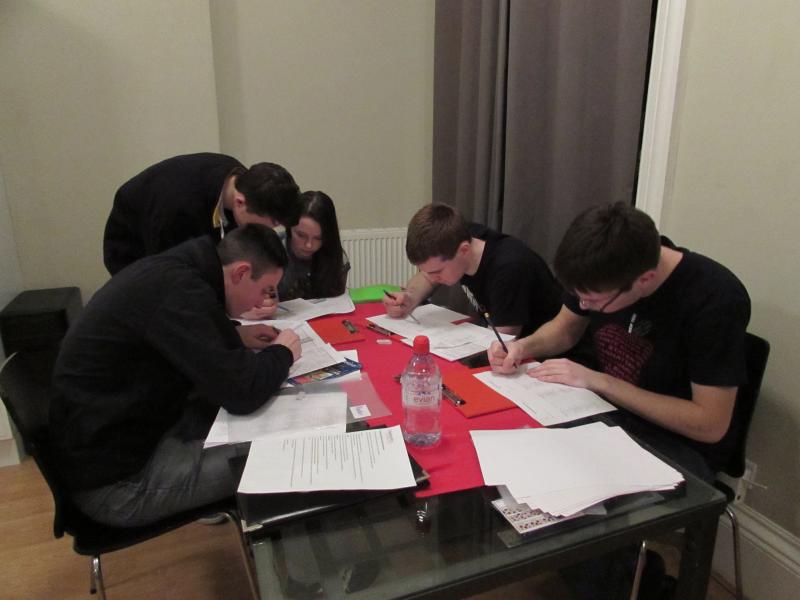 On the Saturday we met with Matt from Historic Scotland at Holyrood Park. He told us about the park and his job as a ranger protecting and maintaining the rare plant species by locating suitable plots of land and promoting their growth. We learned about the geology of the park as well as wider Edinburgh.

Holyrood Park sits of a mix of volcanic and sedimentary rock so we learned how to make out each type by looking for layers and particles to identify a sedimentary rock. We saw evidence for the fact that at one point Scotland sat at a much lower latitude as there were negative imprints of mud cracks which are found in dried river beds common in equatorial regions. We were also told about how Salisbury Crag was formed by a flow of magma moving through rock underground, forcing rock upwards. We were shown how the area was shaped by volcanic action as well as glaciation as evidenced by erratics left as the glaciers retreated – Alasdair MacDonald (S5)

The 4-day trip was worthwhile and enjoyable, having learned about Edinburgh’s geological past and its modern day layout. Our required mapping and write-up report were completed and we are all better prepared for the upcoming exam. We hope the Higher class next year get the same opportunity – Joe Smith (S5)

Study Club – Easter Study Club will take place this year during the holidays on Tuesday 7th to Thursday 9th April inclusive. Currently about half of S4 to S6 pupils have signed up to attend tutorials and work sessions during the holiday to prepare for their upcoming SQA national exams.

School opens again for all on Monday 20th April. This will include our Comenius visitors from Europe. There will be a Comenius ceilidh with lots of pupils and visitors involved on Wednesday 22nd April in the Community Hall.

Further details of events on the school website calendar.