ROLLS-ROYCE STEM Event – On 30th January the school welcomed back former Dux and Head Girl, Anna Hulme. As a representative of the charity Engineers without Borders and a Science, Technology, Engineering and Mathematics (STEM) Ambassador, Anna, currently in third year studying Engineering at Strathclyde University, worked with pupils throughout the day.

Anna talked to senior pupils about careers in engineering and the sciences and discussed the amount of hard work required to successfully study at College and University. Later she ran two practical sessions for S1/2 and S3/4 that simulated buying materials and building a water filtering system to provide safe drinking water for communities in various countries around the world. The pupils worked in groups and were funded in proportion to the wealth of the countries that they were representing e.g. UK, Cambodia, Mexico and Somalia. 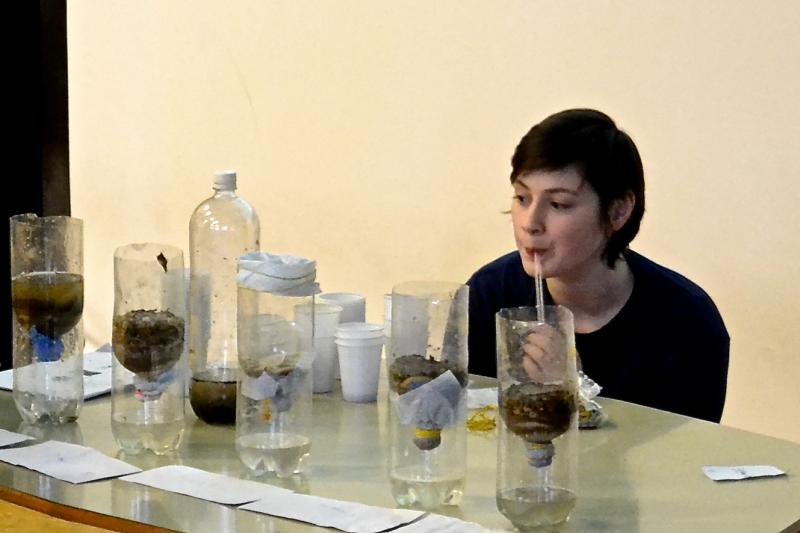 Anna was invited into school as part of the Rolls-Royce Science Project, which is looking at innovative ways of teaching science and engaging young people in thinking about solving problems using the evidence available. 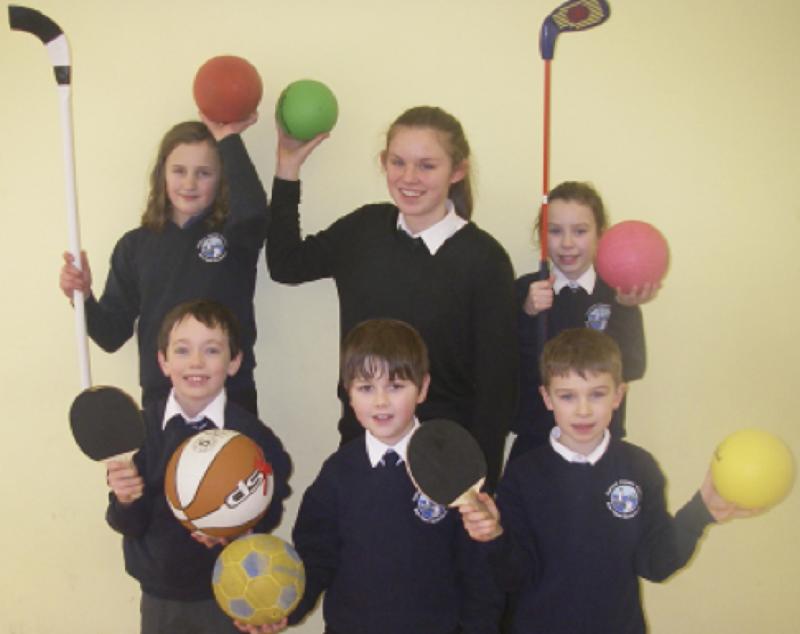 Click on the photo above to see London photos

Mr McDonagh’s pupils in Gairloch Primary have various games that they have developed through mixing different sports and activities. This method allows all the pupils to become part of the activities, bringing their ideas to the table and then building strategies to be successful once the activity is set up. The game that inspired Sara was a mix of volleyball and dodgeball and once some small adaptions were made to the activity “volleydodge” was born. Sara’s entry impressed the judges and Sara was announced as the competitions runner up.

Sara attended the NOAW prize giving ceremony at the Olympic Park, London on Thursday 15th January. Disney sponsored the competition and Sara not only left the prize giving with a medal and certificate to acknowledge her achievements, she received some Disney goodies as well.

The Young Ambassadors will now liaise with the PE department, Active Schools and their fellow pupils in order to decide what equipment will be purchased.

The funding will be shared with Mr McDonagh’s class in Gairloch Primary School and their class has been invited to present ideas on the equipment they would like to see purchased.

U15 Basketball – The under-15 boys plus Sara Johnston played Inverness Royal High on Wednesday 21st January. Despite losing 66 points to 42, this was a much-improved performance. Well done to all who took part or helped in any way, particularly Mr Milner for coaching, Mr Johnston for refereeing and senior pupils, Innis Taylor and Referdinand Balanquit. 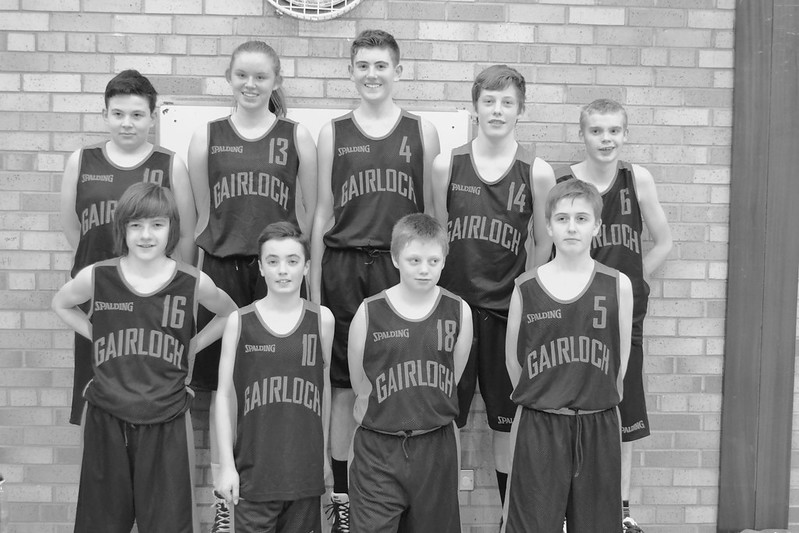 Click on the photo above to see game photos

Stalls, Competitions and the BIG Raffle! – We welcome any or all of the following donations: baking, books, DVDs & CDs, bric-a-brac, plants, electrical items in good working order, toys, clothes in good condition, jewellery, bottles and raffle prizes. We can auction anything within reason!