Badminton Success – Nadia Fenton, S1, received a bronze medal at the Highland heat of the Scottish Schools Badminton Championships on Friday 12th December.  Read about it here and see Nadia with her medal.  Well-done Nadia!

Comenius trip to Finland – On 7th December, Miss Hunter & Mr. Johnston, along with pupils Jordan Gorman, Joe Smith, Max Conway and Iain Nelson set off for Finland, as part of the school’s Comenius project.  What a fantastic experience it was for all; the Finnish school & the community certainly know how to celebrate Christmas – decorated trees, buildings & candles were everywhere!

Some highlights included a trip to the Northernmost Geopark in the world (Rokua), where outdoor activities had been arranged, and where the snow fell among the pine trees, enough for a snowball fight.  However, the Finns explained that it wasn’t “real” snow until a metre had fallen.  It was real enough for the Scots to enjoy.

A whole day was spent travelling to the Arctic Circle, and a visit to Santa Claus Village.  As for the Great Man himself, the photo shows the whole group from all 8 countries meeting him – what a privilege. 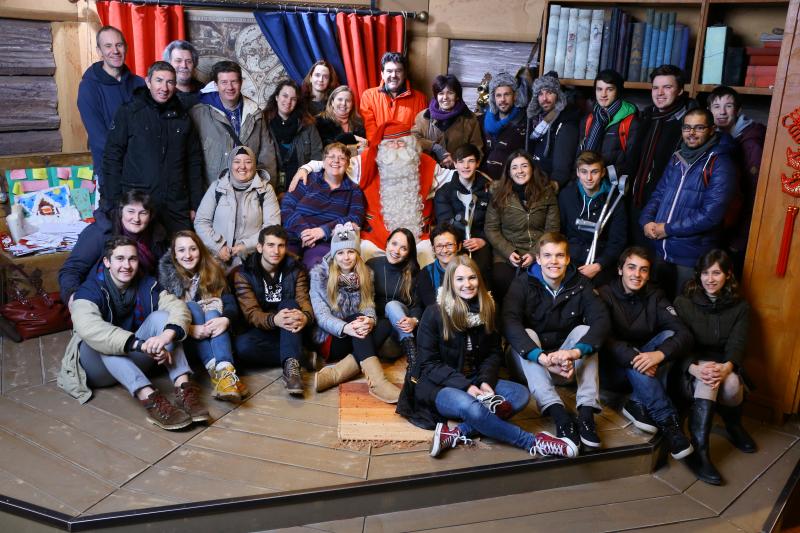 Some folks also enjoyed a wonderful sleigh ride through the forest, complete with gently falling snow and reindeer.  Pupils and staff made lovely friends during the week, and we are sure to continue these contacts for many years to come.  We are going to do our best to give our Comenius friends the same kind of welcome and experiences when they visit Scotland next April.

Christmas Dance – Thanks go to everyone who helped make this fabulous occasion possible – the list is long but the pupils appreciate it. Prior to the dance Mrs. Hildrey and other staff help teach and reinforce dance moves allowing S1 to S6 pupils to participate comfortably with reels, waltzes and jigs. The dance began with a performance by the Pipe Band and three Feis musicians provided the dance music. We are grateful for the continued support of the local garage for laying on transport to and from the dance along with additional minibus driving this year from Mr. Bowker. 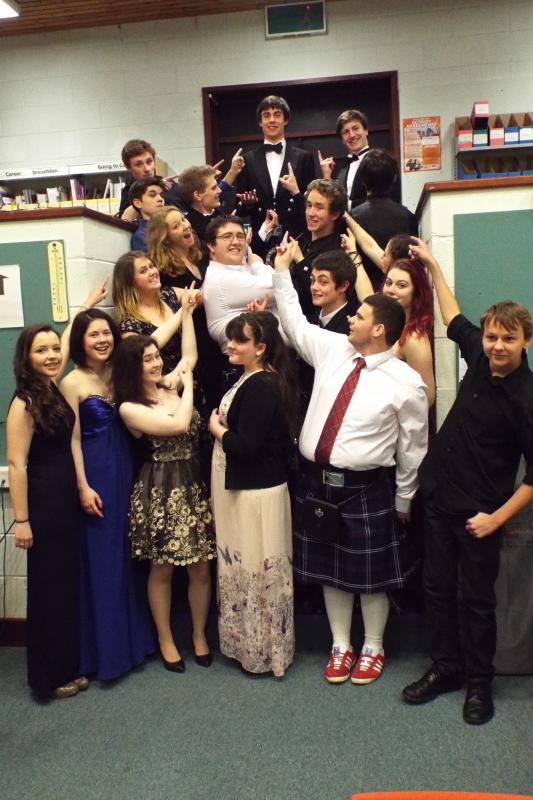 Finally it is worth mentioning that it is the pupils’ participation and enthusiasm that make this such an event and worthy of the effort put in by so many. 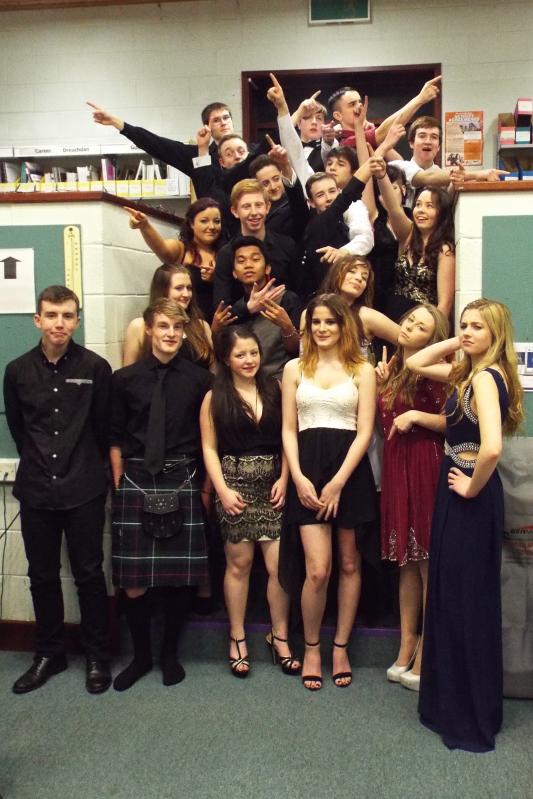 Photographs of this event can be viewed on the school website here.

Krypton Factor, Indoor Rowing & School Quiz – We like to end the term with a variety of activities that are important educationally yet encourage a sense of community and challenge. Thanks to Mr. Hulme and Dr Caley the school quiz provides a challenge that all pupils can take part in. Pupils are mixed into teams and compete for House points. This year Maree won the quiz. 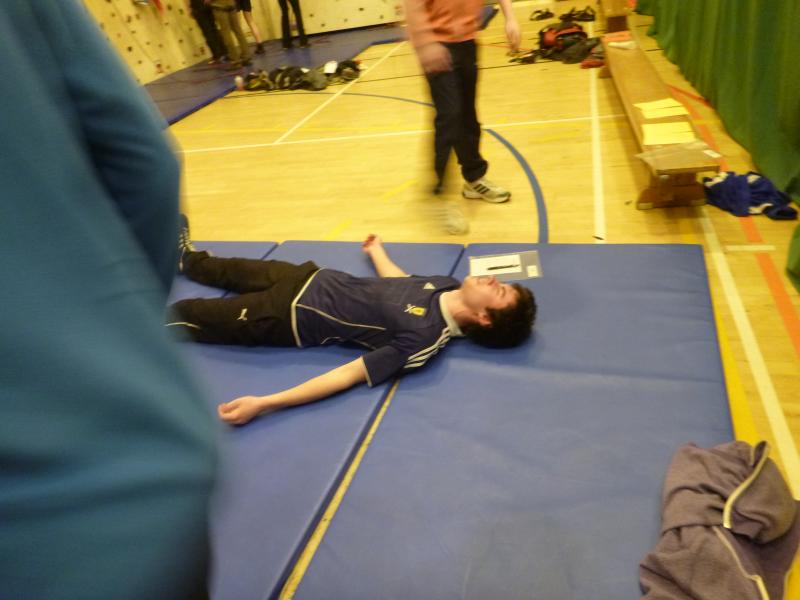 Click on the photo to see more from the Krypton Factor

The pupils also took part in an Inter-House indoor rowing competition organised by Mrs. Johnston and her Activity Tourism pupils. Tollaidh won this competition with the help of some powerful performances from both the senior teams. 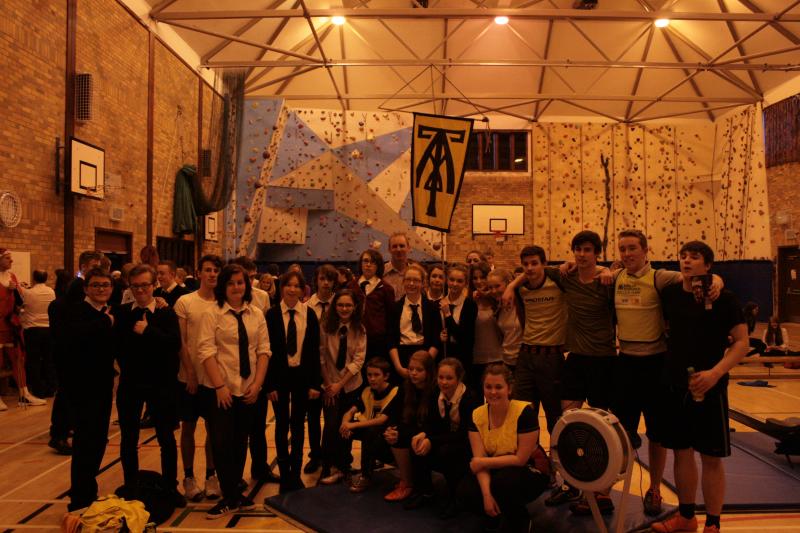 Click on the photo to see more from the Rowing Competition

On the last day of school before the Christmas Holidays all the pupils took part in a Krypton Factor. Five activities organized to test physical and mental skills. Points are awarded to House teams and tallied. Maree won this year with Tollaidh second and Kerry third. Thanks to Mrs Macrae, Mrs Hildrey and other staff for organising and supporting this event.

NICAS Climbing Awards – Once a week, Mr Sutherland and Paul Tattersall have been working with three pupils at Gairloch High School on the National Indoor Climbing Award Scheme (NICAS). Well done to S5 pupils, Connor Moore, James Aaron and Alasdair MacDonald for being the first Outdoor Education pupils in Gairloch to pass their Level 1. In 2015 they continue to blaze the trail by attempting the GO Mountain Bike Scheme. 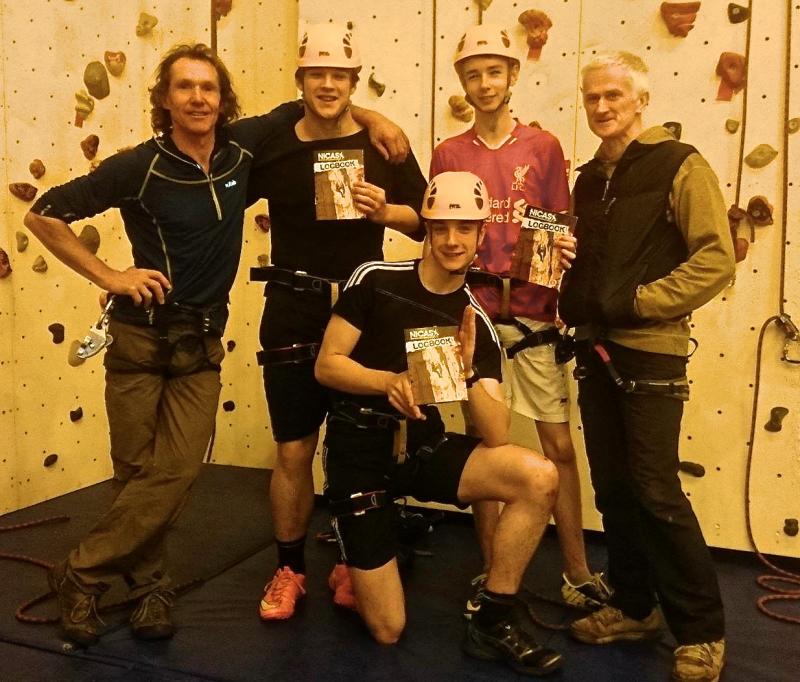